Fantastic night at Kombat zone .
Xavier Ralph fighting for the last time at that weight showing why’s he’s the real deal and getting the win against a tough opponent .

Steven Martin putting on a kickboxing masterclass , relaxed and controlled the entire fight – stopping his mammoth opponent in the 3rd round.

Rachel Stamp learned a valuable lesson about weight management through this fight camp . She wasn’t at her strongest , but despite taking a standing 8 in the first , she came back to push her opponent all the way to the final bell.

Simon Medhurst listened and stuck to our game plan of grinding down his opponent over the 5 rounds , I though his opponent should have had a couple of standing 8 counts but they didn’t come . CHAMPION!! 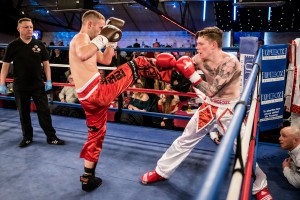 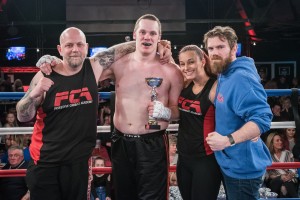 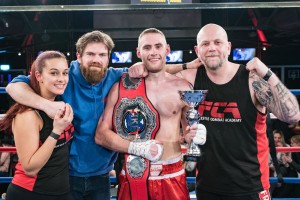 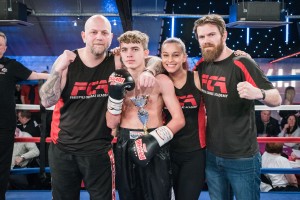 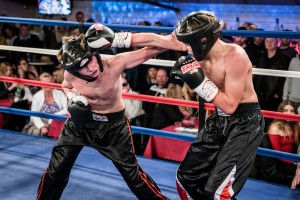 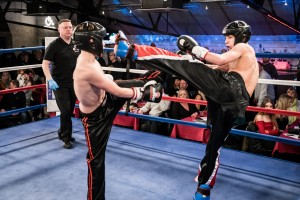 Thank you to everyone who came and supported it really does mean a lot to the fighters having you there .